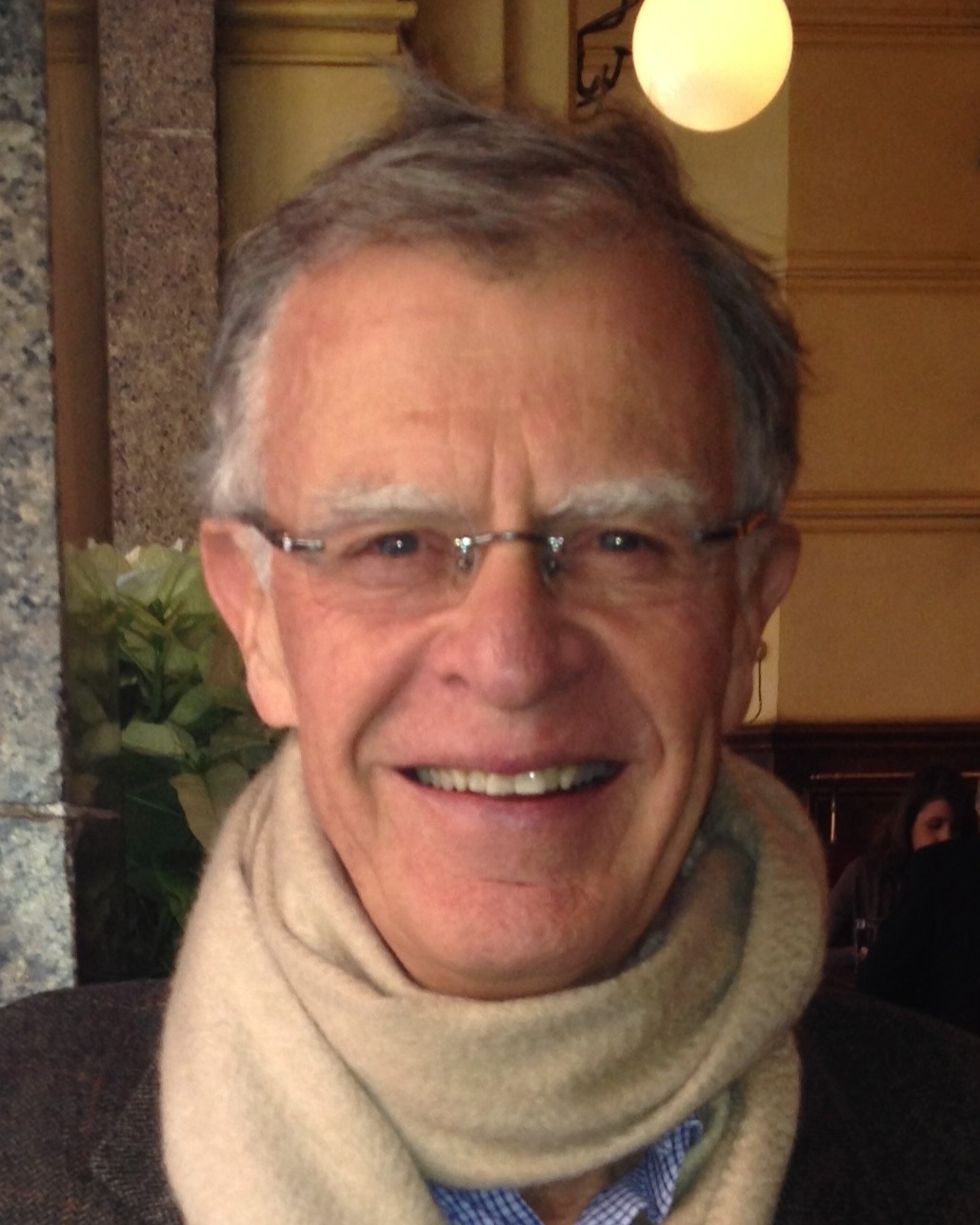 Dr. David C. Charlesworth, 77, of Bedford, passed away on November 14, 2022 surrounded by his loving family and caring medical staff at Catholic Medical Center.

Dr. Charlesworth was born in Watertown, NY on February 12, 1945 to William and Charlotte (Daley) Charlesworth.  He earned his undergraduate degree from Trinity College in Hartford, CT in 1966 and his medical degree from Columbia University College of Physicians and Surgeons in New York, NY in 1970.  Following medical school, Dr. Charlesworth completed his Surgical Internship and Residency through Dartmouth-Hitchcock Medical Center in 1978, while also serving in the U.S. Army Medical Corps in Germany from 1972-1975.

Dr. Charlesworth was a cardiac surgeon at Catholic Medical Center from 1986-2010 and a co-founder of Cardiothoracic Surgical Associates, one of the premier cardiac surgery programs in the country. He joined the Hillsborough County Medical Society and the NH Medical Society when he moved to New Hampshire from Utah in 1986 and was appointed as president of the NH Medical Society in 2000. During his term as president, Dr. Charlesworth championed patient-focused advocacy, medical society reorganization and mental health care access and coverage. He helped found the Northern New England Cardiovascular Disease Research Group to develop and exchange information concerning the treatment of cardiovascular disease. Clinicians, hospital administrators and health care researchers from New Hampshire, Vermont, Massachusetts and Maine sought to continuously improve the quality, safety, effectiveness and cost of  cardiovascular disease interventions. He was referred to as the “heart and soul of the NNE” by his fellow research members, reflecting his career-long advocacy and stewardship of these important causes.

In 2013, Catholic Medical Center awarded Dr. Charlesworth the Charles F. Whittemore Award for his commitment to philanthropy, dedication to patient care and unwavering support of the community.

An avid skier, he loved to be waist-deep in fresh powder, skiing high in the Wasatch Mountains of Utah or even the frozen tracks at his nearby east coast resorts. He had an insatiable curiosity and desire to learn new things, develop new skills, make new friends and leave a lasting impact on his community and the world around him.   Always on the move, he was passionate about running and joined his kids and grandkids in multiple races in Philadelphia and Richmond.

In retirement, he filled his days practicing his golf game or visiting with his friends near and far. He always wanted to make sure that everyone knew he was working on his golf game but more importantly that he was thinking of them. He maintained an active role with CMC’s Institutional Review Board.

Despite a lifetime of significant professional achievement, his greatest joy and accomplishment was being a husband, father and “Poppy” to his grandchildren. He made sure to connect with every grandchild, especially during the family’s annual gathering on Cape Cod over the 4th of July holiday, where he was the founder of the “Best Friends Club,” a special club made up of his grandchildren and himself.

In lieu of flowers, memorial donations may be made to Catholic Medical Center. Donations can be made online at https://www.catholicmedicalcenter.org/giving/donate-online or by mail at: Catholic Medical Center, Philanthropy Office, 100 MacGregor St., Manchester, N.H. 03102. Checks should be made payable to CMC.