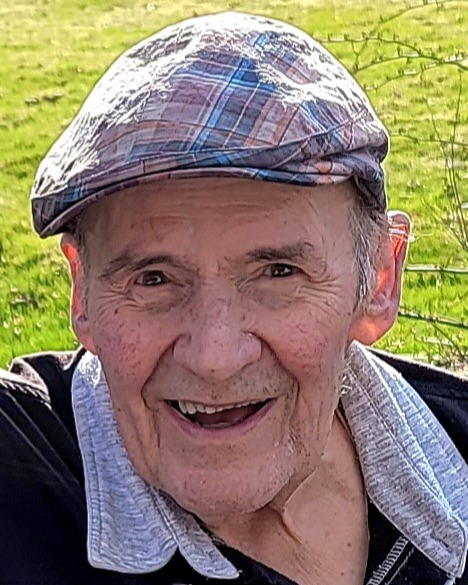 Born in Manchester on November 24, 1934, he was the son of Larry and Violet (Demers) Roy.  Growing up he was an avid hunter and fisherman and as a kid he would put on fly casting exhibitions with his brother Richard. He was also an avid baseball player and would earn a homemade cherry pie from his mother for every homerun he would hit (what an incentive). He continued his baseball as a semi-pro baseball player. He was a graduate of Bishop Bradley High School, and went on to the University of New Hampshire in Durham, where he was active in the Phi Mu Delta fraternity. He graduated in 1957 with a degree in Geology and continued his education by obtaining his master’s degree at the University of Illinois in Champaign-Urbana.

He raised his family in Cape Elizabeth, Maine after stints in Texas, New Mexico, Illinois and Indiana.

He was active in all of his kids sporting activities and even umpired many games.  He also enjoyed fishing and hunting in his younger years with his father and then his sons and daughter.

For several years he had worked as a petroleum exploration geologist in southwest Texas and New Mexico for Texaco Inc. and then went on to become a process control engineer in New England  working on everything from snowmaking equipment to nuclear power generators. He retired from New England Controls in 1999 and after his retirement, he had his own consulting company for many years.

Don enjoyed spending his summer weekends at the family cottage on the lake in Naples, ME.  Since retirement, he loved his sports, especially watching the Boston Red Sox and NE Patriots. Don loved traveling to Florida with his sister Colette to enjoy the spring months and especially watching pre-season Red Sox Games. He truly loved his home on the Merrimack River in Manchester and cherished hosting the annual family reunions.

Don was married to the love of his life Frances, for over 52 years and they discovered the joy of taking cruises later on in life.

He had many interests including going on long road trips such as the lupine festival in Sugar Hill, NH, foliage tours and of course getting his Boston Cream donut from Dunkin’ Donuts.

Don always had a smile and lifted the spirits of many he loved being visited on the spur of the moment from the many nieces and nephews who fished on the banks of the Merrimack River.

Don was known for his quit wit, timely puns, immense generosity, and being one tough Son of a Gun who would never complain. He will be greatly missed by friends, family, and the community.

A celebration of life will be held December 19 at the Puritan Conference and Event Center in the Pappas/Canotas room, 245 Hooksett Road, Manchester, NH from 4pm-7pm

To order memorial trees or send flowers to the family in memory of Donald H. Roy, please visit our flower store.